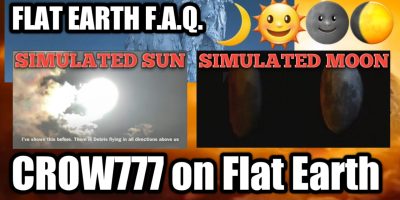 How “Science“ has become a religion | Crow777 Talks About His Own Working Flat Earth Model. | Holographic Moon & Simulated Sun. 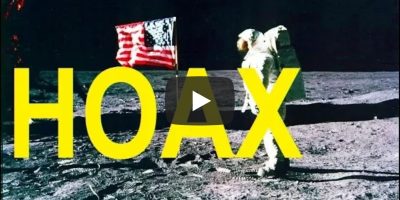 Amateur meteorologist and astronomer catches a string of frames from FAA weather advisory footage that clearly shows some kind of celestial body or light projection from “some kind of lensing system”, as clear as day, in the sky.
I would be an asshole of I claimed I had any fucking clue what in the world this thing is, or why/ how it is there and got there.
Some believe that “Planet X”, AKA “Nibiru”, is on an orbital path to remerge in our solar system. Others believe this is a hidden or cloaked planet that has always been there. Other theories implicate that a fake hologram can be projected into the sky to show anything they want to create, including faking the existence of our own moon and sun. The theories run wild.
Either way, whatever we are seeing, it’s fucked up an should not be there and whatever the explanation is, it’s probably disturbing.

How “Science“ has become a religion | Crow777 Talks About His Own Working Flat Earth Model. | Holographic Moon & Simulated Sun.