Tased in the Chest for 23 Seconds, Dead for 8 Minutes. Timothy Runnels Secures a Spot in the Piece of Shit Record Books For Nearly Killing 17 Year & Giving Him Permanent Brain Damage

A while back I had told myself I wasn’t going to spend too much time on stories like these. The sad reality is that there are too cases like this for me to be able to spend the time commenting on all of them. However it is necessary. People need to see just how reckless and sociopathic these pigs are. 2/3 of the police out there are good, stand-up people who are trying to protect the public. But that leaves a staggering 1/3 of the force who got badges just so they could assert themselves over others and abuse their power and for the chance to be able to shoot another human being with their service pistol. This seems to be one of those cases. 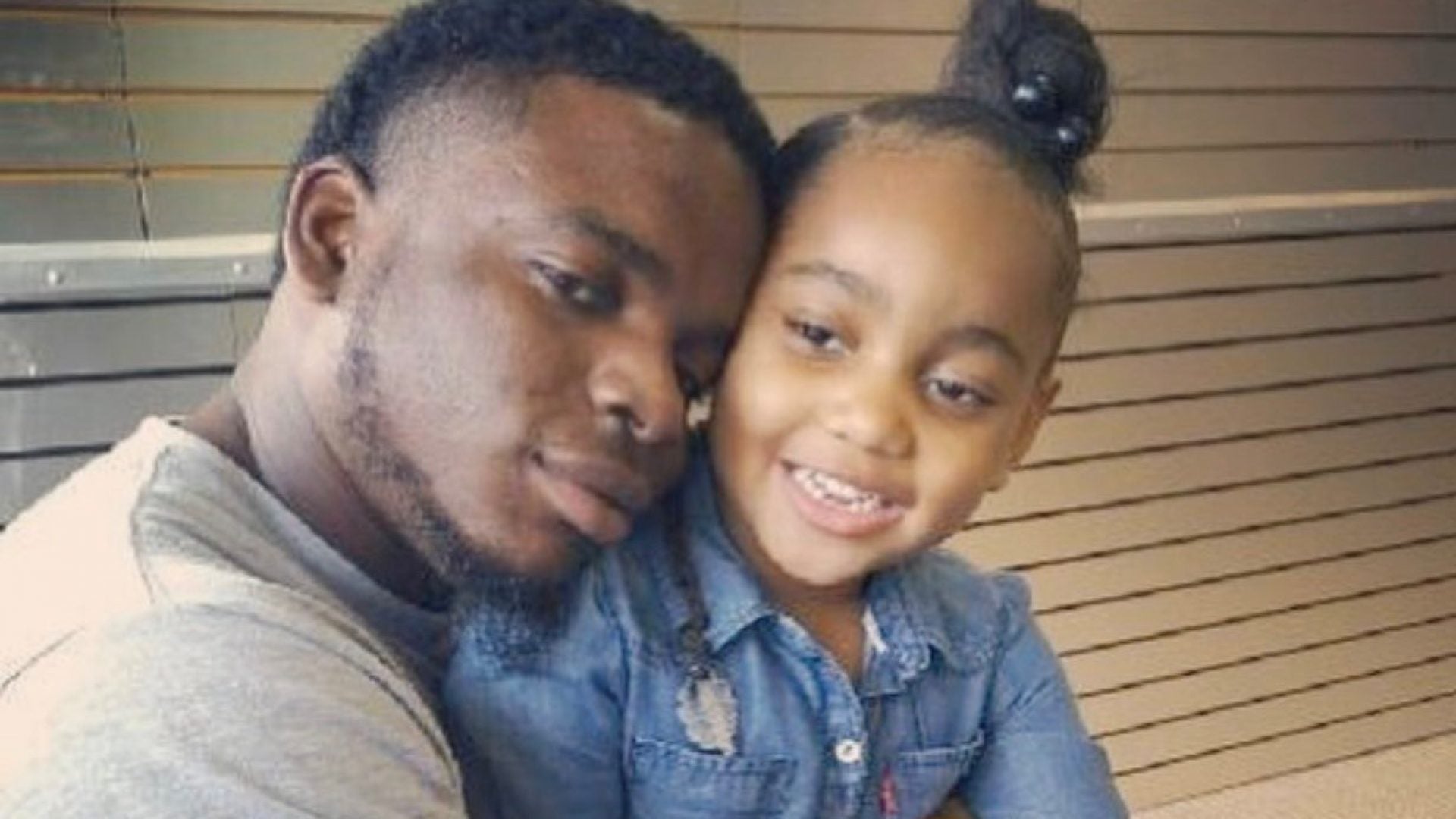 A Texas police officer has been charged with manslaughter in the December death of unarmed motorist Michael Dean. According to KWTX10, Officer Carmen DeCruz was arrested on Monday. His bond was set at 500,000.

DeCruz has been on administrative leave since the Dec. 2nd encounter that left 28-year-old Dean with a bullet in his head following a traffic stop. DeCruz is expected to remain on paid leave until he is indicted.

In a statement from the Bell County District Attorney’s Office, DA Henry Garza said, “The Texas Rangers investigation developed facts and evidence which support the elements of manslaughter.” Dean’s family and attorney disagree.

Speaking on behalf of Dean’s family, attorney Lee Merritt issued a statement Monday afternoon to BET.com. In it he said, “The Dean family finds this charge wholly inappropriate given the evidence available in the case. Dean was shot in his temple through a closed-door seconds after being pulled over for a minor traffic violation.” He continued, “It is clear that DeCruz intended to cause serious bodily harm when he shot Michael Dean In the face without justification. We are demanding that the appropriate charges be pursued.”

Details of the case are still being looked into by the Texas Rangers, but early accounts confirm that Dean was unarmed when DeCruz stopped him. A bodycam video shows DeCruz approached Dean’s vehicle after what is described as a brief “chase” in the arrest warrant affidavit.

The officer orders Dean to turn off the vehicle while his gun is pointed at Dean with his finger on the trigger. As DeCruz pulls the keys out of the ignition with his left hand, he pulls the trigger with his right, striking Dean in the head. The blow killed the young father whose daughter was celebrating her 6th birthday on the same day he died.

This is Te’yanna w/ her dad #MichaelDean. On 12/2/19 she turned 6 y/o. Her dad saved up to get her the perfect princess birthday cake! She won’t be eating that cake anytime soon because that same day @TempleTXPolice shot her dad in the head during a traffic stop. He was unarmed. pic.twitter.com/eJzWj3yPFh— S. Lee Merritt, Esq. (@MeritLaw) February 10, 2020

The full investigation into Dean’s death is likely to wrap by the end of February.  NewsCarmen DeCruzMichael DeanPolice Brutality

Tased in the Chest for 23 Seconds, Dead for 8 Minutes. Timothy Runnels Secures a Spot in the Piece of Shit Record Books For Nearly Killing 17 Year & Giving Him Permanent Brain Damage