"Three Gorges Dam" in China on Brink of Disaster 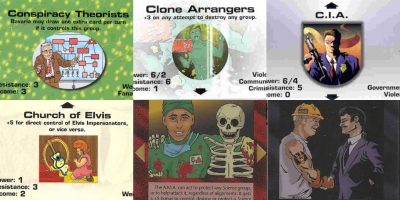 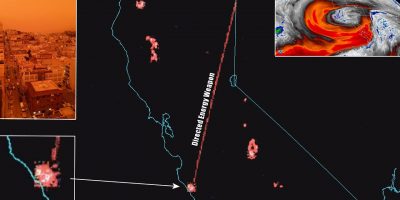 The “Three Gorges Dam” is literally the largest construction project ever undertaken by man. Such a large dam that many, in fact most of the original international consultants and engineers advised the Chinese government against even attempting to build the damn in the first place. But you know how the Communist party is. Nothing is too big for them.

They’ve had issues with silt build-up at the base of the damn, however they have craftily devised a mechanism to flush this silt away by releasing certain flood controls and for the most part has been operating smoothly and effectively since its dicey construction phase. That is, until recently, as the river has been stressed and flooded in epic proportions. If that thing fails, you would see a giant tsunami sweep through a densely populated river valley, killing hundreds of thousands.

On top of that, you got the Chinese Communist Party setting off explosives in a targeted section of the dam to release pressure. That sounds smart. I hope they know what they’re doing. Seriously.