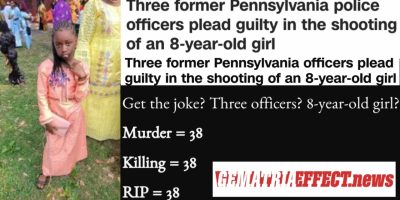 Very odd story. Known cointelpro shill Robert David Steele has been around the truther community for a while now. Although I believe that much of his content was intentional disinformation(rather than just overly opinionated misinformation out of a troubling loyalty to the orange man at all costs) I still found some of his work to be useful and even incorporated the RSS feed of one of his blogs onto my homepage.

Of course it was a former CIA member that was part of Q’Anon, a Jesuit, federal government backed, psy-op.

And let us not forget that Event 201 was the coronavirus pandemic simulation, one month before the outbreak.

Furthmore, this man was known through Alex Jones, and he died on Alex Jones’ 201st day of his age.

Read more about the Jesuits and 201 here.

Read more about the CIA and 201 here.

And don’t overlook that the CIA was established in ’47, and Alex Jones is 47-years-old right now.

With regards to ‘conspiracy’ being the word, he died August 30, the day leaving 123 days in the year.
Conspiracy = 123

Alex Jones is on the Genesis Radio Network.Sep 2 at 8:28 am