The Actor Based Reality with Ed Chiarini aka Dallasgoldbug | Matt McKinley of Quantum of Conciensce is Joe Rogan. WHAT THE F MATT??!!

This Archive.org bundle is only one part of an extensive multi-part archive that consists a collection of .RARs containing a ton of detailed proofs for the staged/hoaxed nature of the “Sandy Hook Massacre”. It’s really bad and really blatant and should REALLY go down as an EPIC embarrassment for Homeland Security and should completely discredit our lying-ass despicable mainstream media. But because this wonderful newsmedia/propoganda-rag conglomerate is apart of the very same intelligence community apparatus that the goonish, Globalist-sanctioned Federal Agents that directly hoaxed the Sandy Hook carnival show hoax-job work for, they have managed to somehow, almost completely quash any and all whistleblow attempts and will completely censor-away any of the evidence that might lend to their complicity in the hoax. They have therefore managed to solidify their homegrown bullshit narrative as historical fact at this stage. The “Damage Control” continues on to this day and will never stop. The January 6th insurrection hoax looked like it was put on by the exact same people as the Sandy Hook hoax. You can easily tell by how butt hurt the anchors get when you don’t believe them. As if they were the ones who personally designed the deceptive and fabricated narrative and take it personally when people call them out on their bullshit and DARE to call an MSNBC Primetime news anchor a stone cold lying seditious actor-agent-provocateur clown-bag scum bucket like I might label a Mika Brzezinski, for example. Rick(Rachel) Maddow would be another example.

I am fairly certain that the nail in Adrenogate.wordpress.com’s coffin was my unrelenting coverage of Sandy Hook. I had a whole section dedicated to it.

But luckily for those of us who are still human and despite all these enemies to our right to free speech, we still have a little something called the “Internet”. And this wonderful internet has a wonderful website(public service really) called Archive.org and they don’t give a fuck about being politically correct(making them a huge ally to free thought and the free flow of information) and happen to contain a ton of awesome research on the Sandy Hook hoax. Research in the form of archived copies of all the nauseating news coverage from that day and just a quick sampling of that days dishonest coverage, will, for most rational- minded folk amount to more than enough evidence to conclude that those days activities were nothing more than an ass clown parade and despicable false flag operation now known officially as “The Sandy Hook Massacre” or “The Newton Shooting” was. They probably have both phrases trademarked by this point.

This is sensitive stuff we’re talking about here. We’re talking about supposedly massacred young young children, so for me to have taken the stance I have shows just how much evidence their truly is of the staged nature of this event.

Below is a picture of the girls who supposedly died that day.

Those prom pictures above were not the 1st time photographic proofs were put out there that exposed the fact that they were all in fact alive. During the 2013 Super Bowl halftime show, viewers noticed that all the children in the choir with Jennifer Hudson happened to resemble the victims from the “Sandy Hook Massacre”.

I shouldn’t say all because one of the alleged victims who’s picture was shown on TV right after the live news coverage commenced that day actually turned out to be a little Pakistani boy who they had already claimed died in a terrorist attack(likely another false flag story) from many years back. And they are still going all-out

The fraudulent story about the above child being a Sandy Hook victim is STILL UP. On big time sites like the DailyMail.UK and Washington Post!

Yeah, we call it a hoax because of shit like this you jackass fuck head. Take down the fucking picture of that poor Pakistani child and shut the fuck up. Don’t ever utter another word in public for the rest of your useless life. That would be my message to this fraudulent “father”. I don’t want an apology, I just want oblivion and for him to go away. These people are getting way too comfortable and some are starting to believe that they have fully gotten away with this and it’s up to people like us who to show them that they have not and that there will be consequences.

So I do not take this lightly and would not be as adamant in my stance as I am if I was not overwhelmed with embarrassment and outrage after having looked into this event very carefully and determining “beyond a reasonable doubt”(not just “a preponderance of evidence” like what would be required in a civil case, I’m saying that it’s “beyond any reasonable doubt”, which is the standard one would use in a criminal proceeding) that this was most assuredly a desperate hoax that was put on by Homeland Security and the Obama White House. There are very few controversial topics I will take this aggressive of a stance with.

I’m that confident in my assessment, as would anyone if they truly gave the evidence a fair shake and actually took the time to watch one of the many documentaries and research exposes that have been done on the subject. If you did, you would come to the same conclusion that myself and many others have. We aren’t a bunch of psychopathic “meanies” who sadistically enjoy emotionally terrorizing parents who have suffered such a grave tragedy. We are simply everyday citizens of planet earth who are unwilling to let them get away with this shit without providing some kind of outlet and place to turn for those who know that there was something very wrong with what went down that day and want to know more, no matter how uncomfortable the topic might be for most. This research gives them that recourse.

Yet despite the overwhelming nature of a of a lot of the proofs in this research, somehow they continue to get away with passing this thing off as a legitimate event. Are more people waking up every day? Yeah a few. But not that many. I guess a few is better than none at all.

Even Howard Stern is mocking them:

LINKS TO MORE:
Sandy Hook became a main battlefront in the war against freedom of speech, once it was revealed.  This archive is necessary, as YouTube, Twitter, FaceBook, and many other internet corporations operating at the behest of political and government interests, have been purging information about Sandy Hook at a staggering rate.

Note; the Davino sisters were also seen (photographed) at the finish line site of the faked Boston Marathon bombing, as part of the planned tribute to Sandy Hook.

We Need to Talk about Sandy Hook

The Life of Adam

Wolfgang Halbig FOIA hearing- ‘Everyone Must Check In’ sign

Nobody Died at Sandy Hook 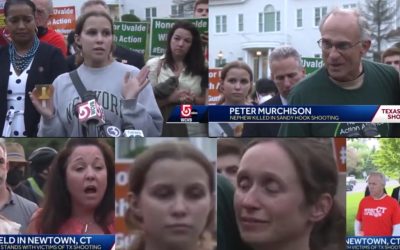 June 8, 2022 1 Comment on I,.. Can’t,.. Make,..This,.. Stuff,.. Up,… folks. The Invasion Of The Newtown Liar’s Club. Sandy Hoax residents hold candlelight vigil through streets of three weeks after Uvalde. 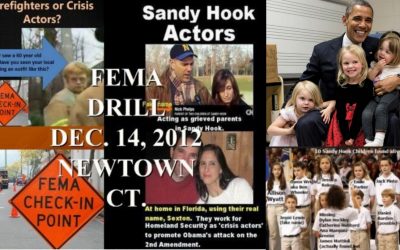 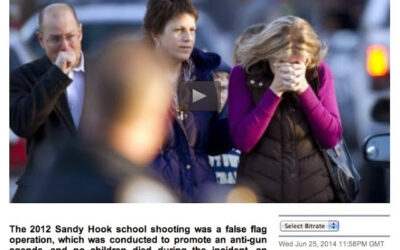 Sandy Hook Redux: Obama Officials Confirm That it Was a Drill and no Children Died

March 16, 2021 No Comments on Sandy Hook Redux: Obama Officials Confirm That it Was a Drill and no Children Died 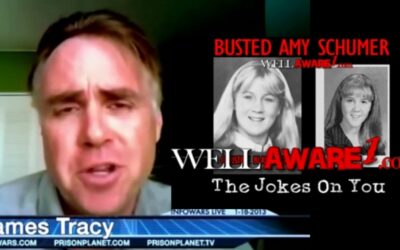 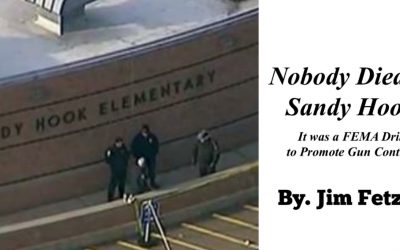 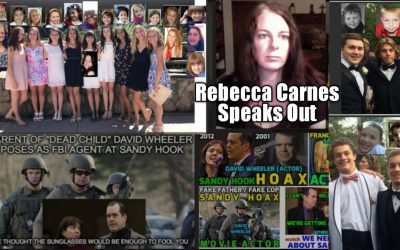 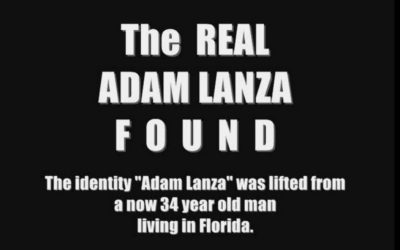 August 8, 2020 4 Comments on Meet the Real Adam Lanza & His Father Who HOAXED a Kidnapping/Hostage Event at Local School | You can’t make this shit up… 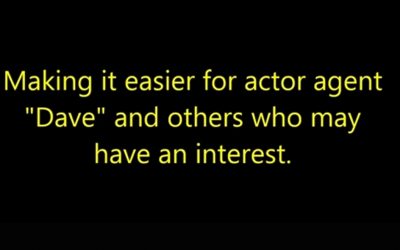 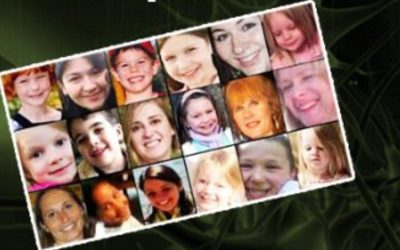 Now that the censorship apparatus is being slowly dismantled, let’s try getting much of the purged content from YouTube and elsewhere back out into the mainstream. Like the blatant Sandy Hook shooting hoax

April 18, 2020 2 Comments on Now that the censorship apparatus is being slowly dismantled, let’s try getting much of the purged content from YouTube and elsewhere back out into the mainstream. Like the blatant Sandy Hook shooting hoax

The Actor Based Reality with Ed Chiarini aka Dallasgoldbug | Matt McKinley of Quantum of Conciensce is Joe Rogan. WHAT THE F MATT??!!