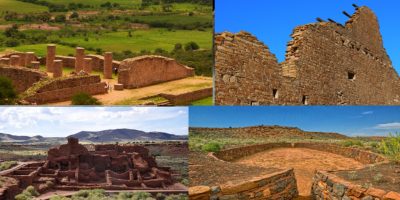 A lot of these North American natives that were first documented by the invading Colonists(especially the tribes in Florida) were depicted as very tall and clearly Caucasian and actually looked a lot like George Washington with their balding hair styles and pastel skin tone. There were also very dark skinned Natives in other parts of the country who were indigenous to the Americas who were later erroneously claimed to have come from Africa via the slave trade.

The point is, there were native tribes in the Americas that had a wide spectrum of skin tones and many black and white Americans are actually native to the continent and don’t even realize it, as we’ve been fed a falsified version of our own history and don’t realize that our descendants did not actually immigrate to America from Europe or Africa like we’ve been told via mainstream history(his story, not my story).

These Floridian Natives in particular look pretty darn Caucasian to me. The men have a bit of an Incan/Aymara complexion actually, but the women look like they might as well be Greek goddesses. I’m sure in actuality they looked unlike any known race today and I shouldn’t even be attempting to compare them to Caucasians. The sheer racial diversity of these native people’s is pretty apparent.