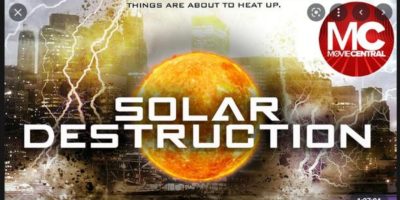 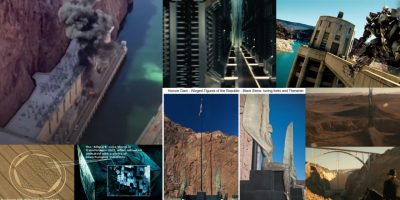 Matt at QoC was right. Our community gets an A+ as far as being able to see through the bullshit and not fall for the more audacious and obvious of the intelligence agency sponsored PsyOps and cointelpro disinformation operations. That new 9/11 footage stunk to high hell. It happened to be released on the same day as the start of the Russia-Ukraine Clownshow conflict. Additionally, the plane flew way too fast into the side of the building. Not even the computer could control and steer it properly at that speed, that low. That just didn’t look right. Why would they even waste their time with trying to get anyone to change their minds about 9/11? I don’t get that.

Trigger warning. Viewing this can create discomfort concerning feelings about what happened that day and cognitive dissonance concerning contradictory realities. It is or it isn’t? How about: It is and .. It is. We can’t go back in history to relieve the parts that don’t make sense, so it must be seen as rife for collateral damage distortions in the aim to stop bad people from controlling the future.