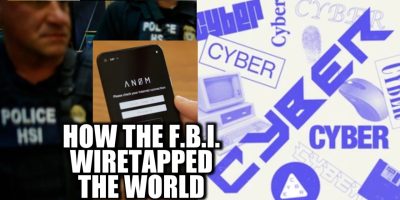 Gay Pete handling a weapon and engaging in combat operations? Hey, I saw a twinkled-toed Hispanic dude absolutely wreck a thugged-out gangbanger one time, so I ain’t judging. In fact, in many ways it’s the perfect cover. At least until now. I bet he’s not even gay.

I will have to do some more follow-up on this story before we start falling over ourselves to believe anything we see on Reddit. Though, I have heard that those Rhodes Scholarships are just fronts for international espionage operators and Mayor Pete was a Rhodes Scholar.

Mayor Pete and the Spies Who Love Him